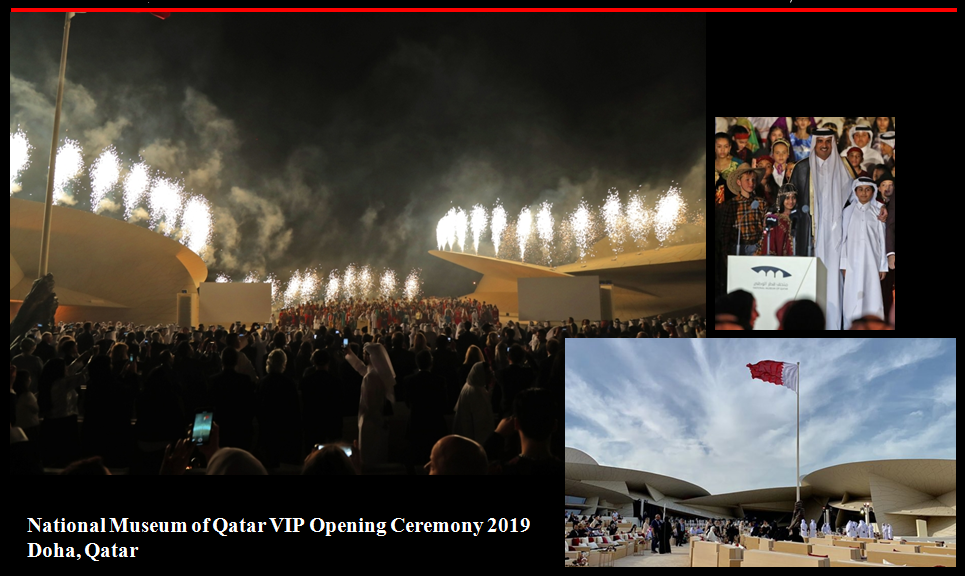 The museum, designed by the award-winning French architect Jean Nouvel, will be open to the public from Thursday.

The futuristic 52,000-square metre structure, built in the shape of a desert rose, is located on Doha’s waterfront corniche and will be the first notable building visitors see as they make their way from the airport to the city centre. 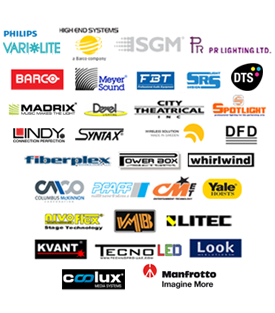